It’s fairly obvious that celebrity sunglasses are our favorite trend to follow and the latest brand taking over is Garrett Leight California Optical. This California brand has definitely caught our attention, and clearly all of Hollywood’s too, as we have not stopped seeing celebrities wearing Garrett Leight California Optical. These logo-less glasses have been seen on countless big-name celebrities, and only seem to be gaining more and more popularity. Let’s check out some of our favorite celebrities sporting this trending brand.

Funny man Seth Rogen’s latest GQ photoshoot has been the talk of the town, and rightfully so. Through every photo from the shoot, he is immaculately dressed and accessorized. We couldn’t help but notice his spiffy shades, which just so happen to be made by Garrett Leight California Optical. Swipe to see him sporting the “Wilson” sunglasses in not one, but two colors. Well done, Mr.Rogen.

Somehow, Instagramless Jennifer Lawrence still manages to have a major presence on the social media platform. Her outfits are constantly being posted by various types of accounts, from designer’s accounts to entertainment news’ accounts, and we completely understand why. The talented actress has unique style that we adore, just check out these “Del Rey” sunnies.

There are many things to admire about Liam Hemsworth. From the movies he stars in, his loving relationship with Miley Cyrus and his laidback fashion style, it’s clear that Hemsworth really just is a talented, standup guy. He, too, has jumped onto the Garrett Leight train, which has only made us adore him more. We love his look in the “Brooks” sunglasses.

At only 19 years old, Kiernan Shipka has made quite a name for herself in Hollywood through both her acting and sense of style. The talented actress got her start early on, and shows no signs of slowing down. Her fashion sense is trendy and bold, so it’s no surprise that she also wears Garrett Leight California Optical sunglasses. Look at her sporting a pair of the “Morningside” sunnies.

Basketball star Chris Paul has definitely proven himself on the court. With two Olympic gold medals, an NBA Rookie of the Year Award and an NBA All-Star Game MVP Award just to name a few, it’s clear that basketball is Paul’s forte. However, after rocking a pair of Garrett Leight California Optical “Van Buren” sunglasses, it appears that Paul may have some expertise in the fashion world, too. 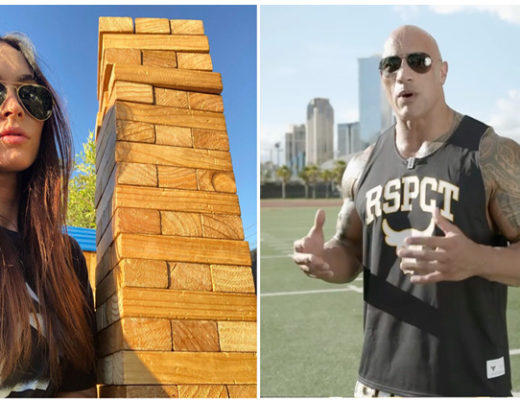 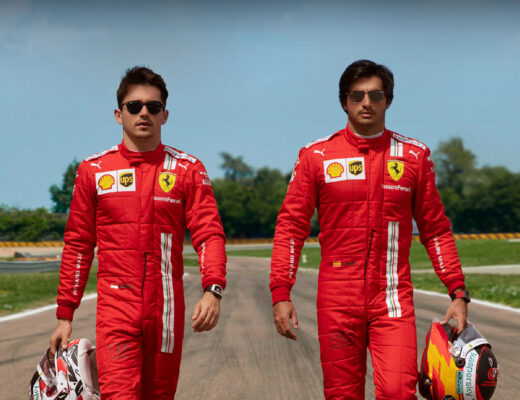 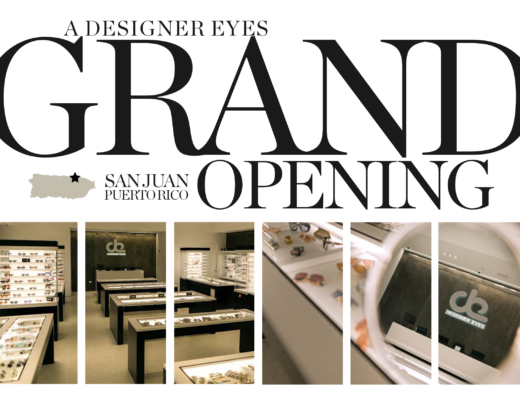 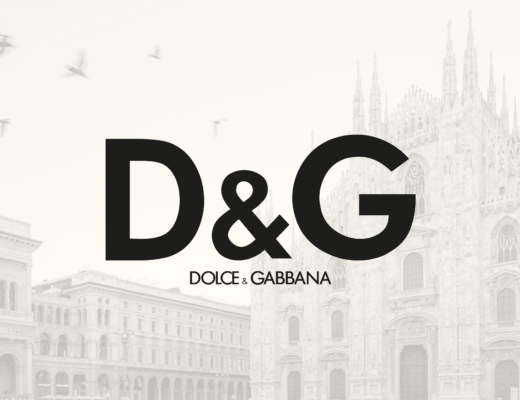 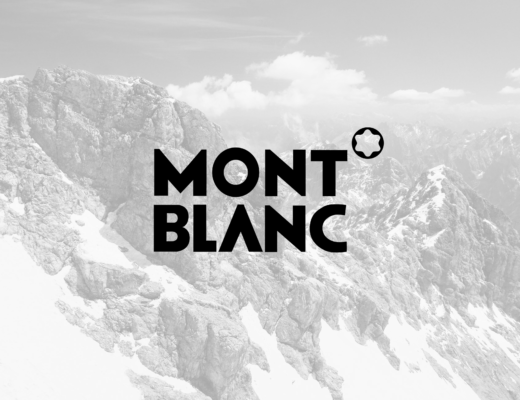 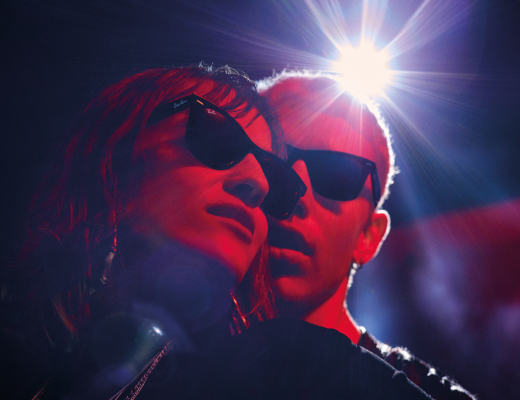 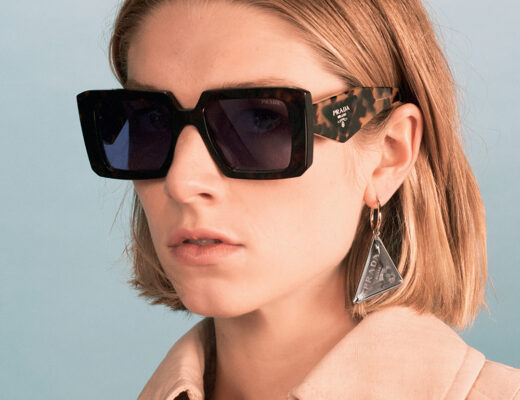