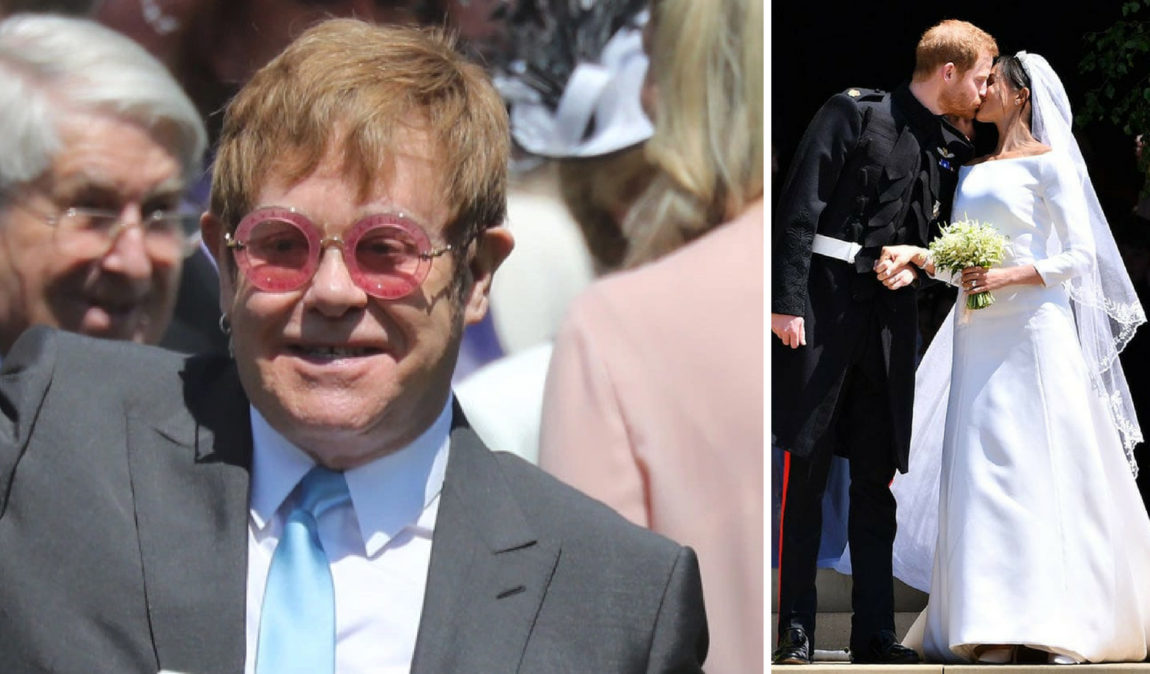 What were the Elton John Sunglasses Seen At the Royal Wedding?

He was more than just a guest at the wedding as he performed some of his biggest hits at Prince Harry and Meghan Markle’s reception. Elton wowed the crowd with his talent. Elton John was a very close friend of Princess Diana’s, Prince Harry’s mother, and performed at her funeral, so his performance at the wedding had to have been an emotional one. Elton John’s non-elaborate outfit was quite unusual for him, but his striking Royal Wedding sunglasses ensured that the daring man we all know and love, was still there. Channel your inner Tiny Dancer by getting a pair of these Gucci sunglasses today, Elton John approved! 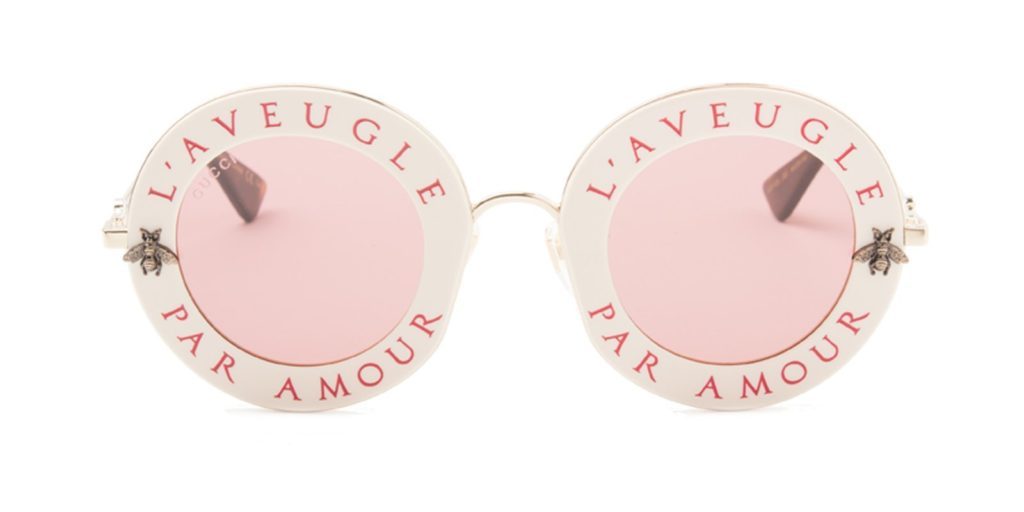 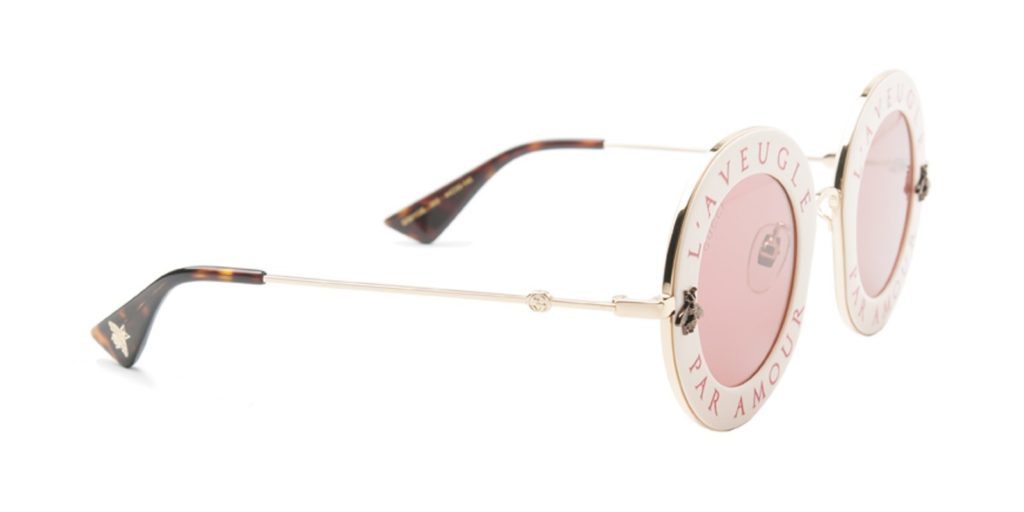 Like what you see? Shop these Elton John Gucci sunglasses and more at Designer Eyes and enjoy fast and FREE shipping! 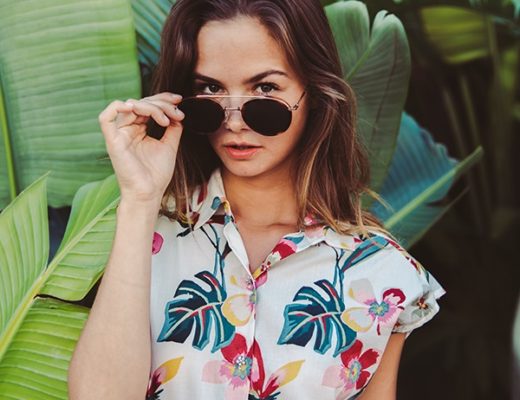 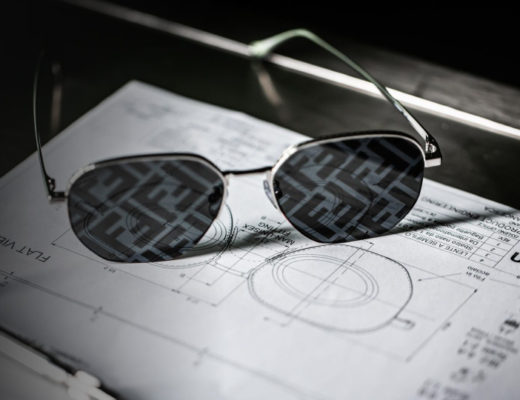 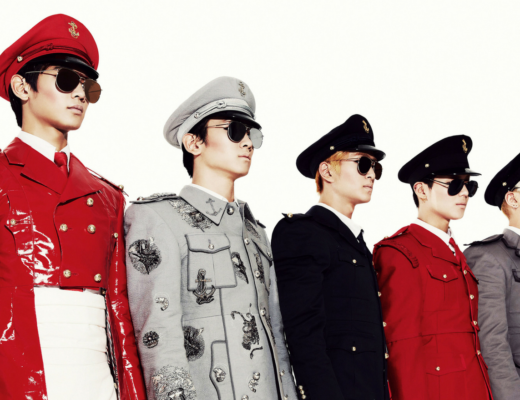 July 25, 2018
Previous Post Ray-Ban Erika RB 4171 Sunglasses Style & Review
Next Post What Sunglasses Are They Wearing in the Ocean's 8 Trailer?