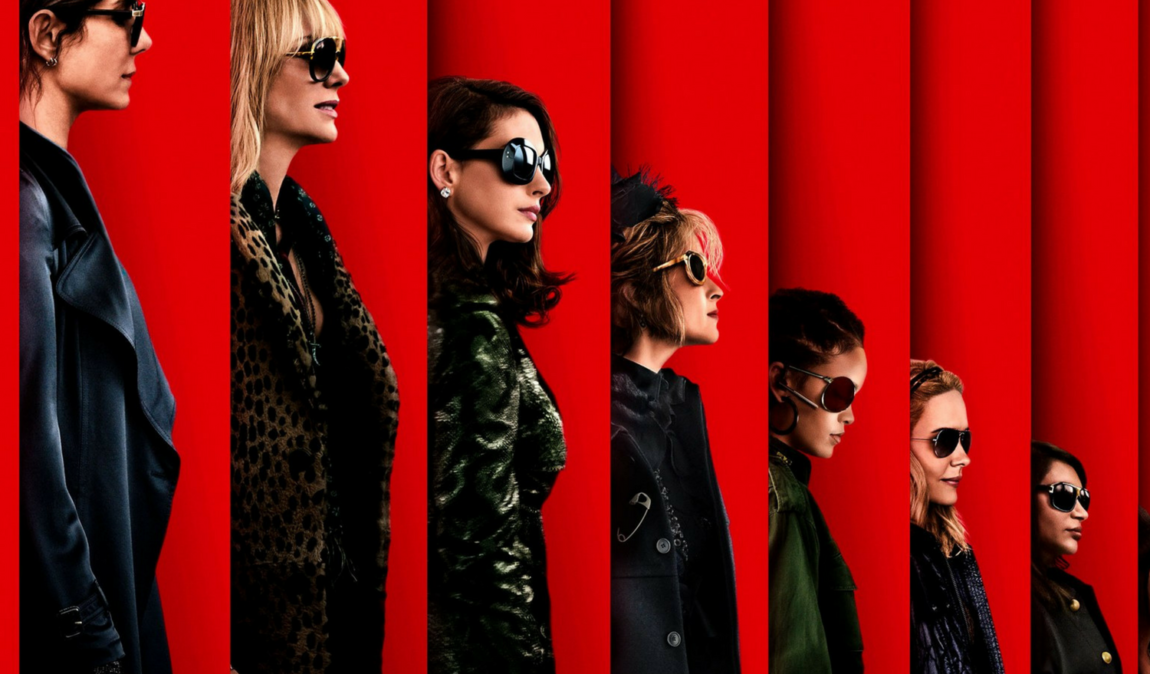 What Sunglasses Are They Wearing in the Ocean’s 8 Trailer?

Ocean’s 8 hits theaters June 8th and there’s a ton of hype surrounding the trailer and what sunglasses they are wearing, which our stylist have identified below. The movie is a spin-off of Steven Soderbergh’s Ocean’s trilogy and features a star-studded cast including Sandra Bullock, Cate Blanchett, Anne Hathaway, Sarah Paulson, Mindy Kaling, and Rihanna. The storyline follows a group of women that plan to rob the Met Gala in New York. The group is led by Debbie Ocean (Sandra Bullock) who is Danny Ocean’s, George Clooney’s character, estranged sister. With a cast made up of such huge stars, it’s no surprise that the fashion in the film is fabulous with Cartier jewels, couture gowns and Most noteworthy, of course, are the sunglasses featured in the trailer. Check out the new Ocean’s 8 trailer:

Within the first 25 seconds of the trailer, Cate Blanchett stuns us in a pair of Dita Mach Two Brown sunnies. This model features titanium front frames, a distinctive top bar, temples, and nose pads. Additionally, it has custom flex hinges and handmade Japanese acetate temple tips. This Dita pair also has 100% UV protected lenses with anti-reflective lens coating. Due to the long list of features that make up this pair of sunglasses, Blanchett’s character is all rock ‘n’ roll, while being a total doyenne. 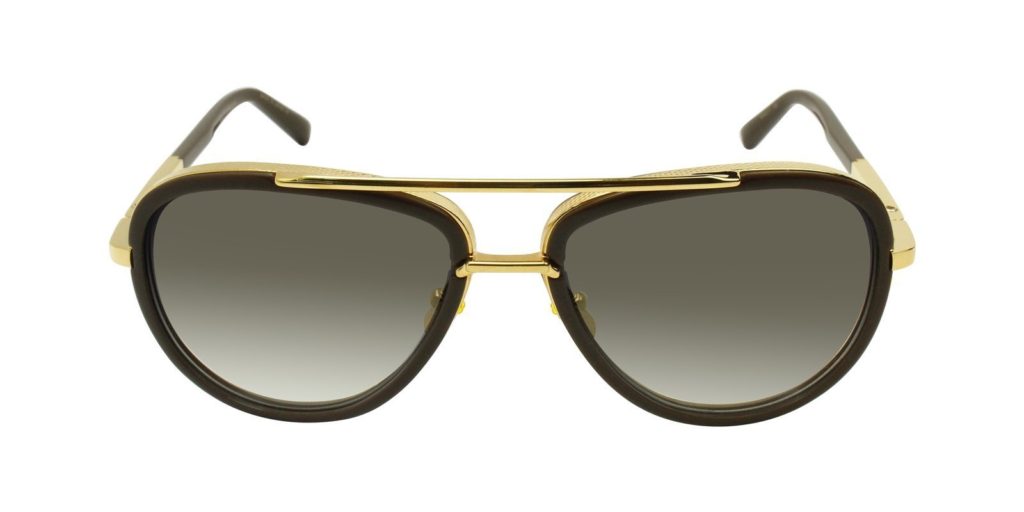 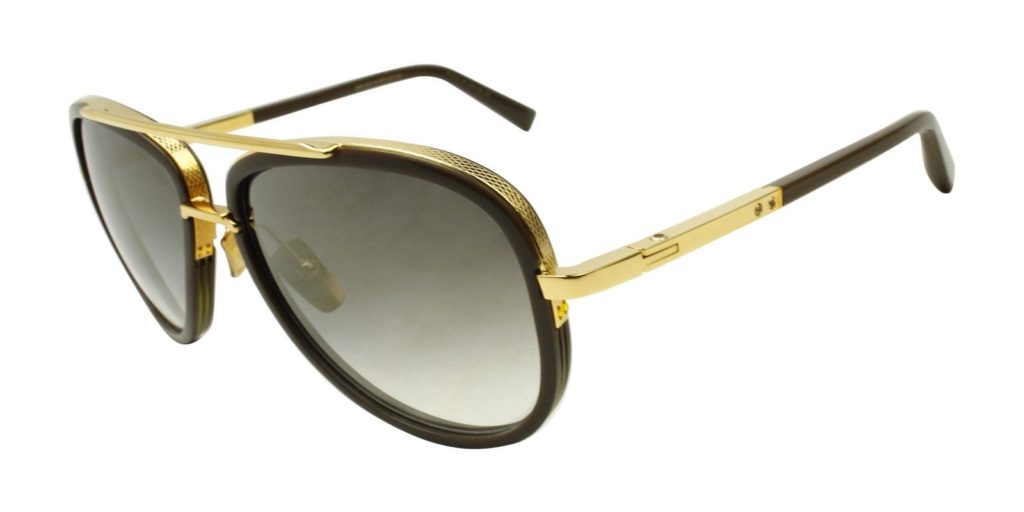 Sandra Bullock’s character, Debbie Ocean, is the main character and mastermind behind the plan that makes up the plot of Ocean’s 8. Being both a criminal genius and looking good while being bad is not a piece of cake. Debbie Ocean, however, makes it all seem easy because of her fabulous sunglasses. These Prada PR13QS Black – Gray sunnies look almost exactly the same as the featured pair. Check them out. 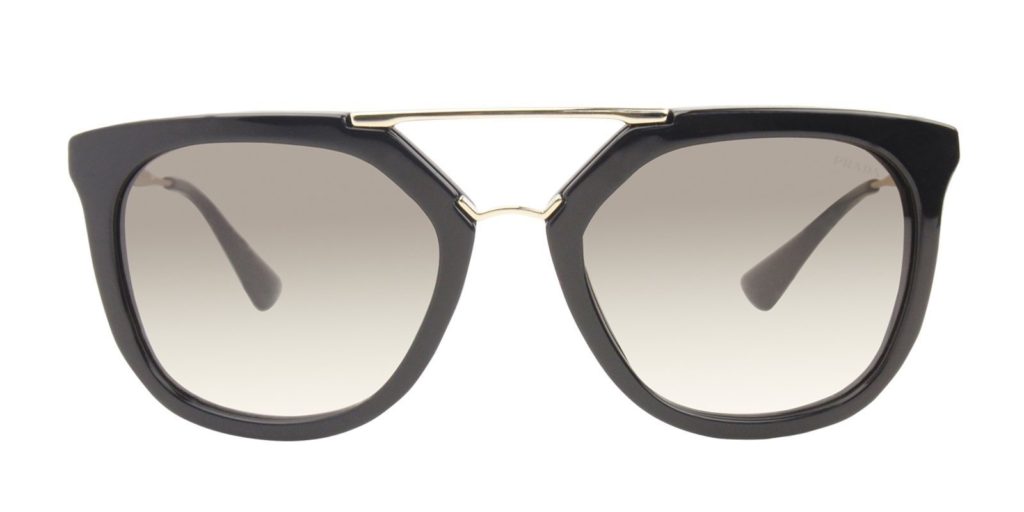 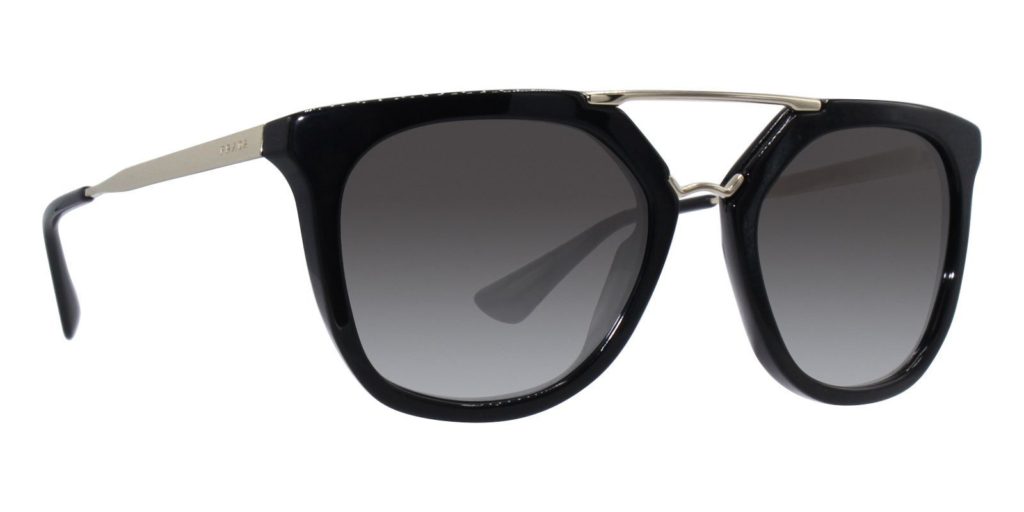 Helena Bonham Carter plays Rose, a fashion designer. This fashion designer sports a pair of extravagant Dolce Gabbana sunglasses that give her a truly unique look. Channel your inner Rose with an elaborate pair of sunglasses like the Dolce Gabbana Lace Limited Edition. This pair is an attention grabber, therefore, a perfect accessory for your Ocean’s 8 premiere outfit. 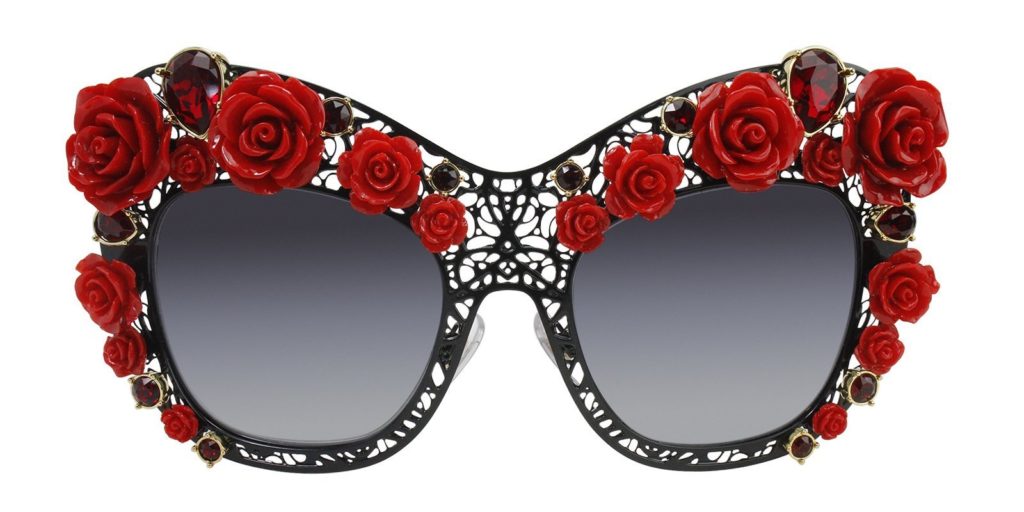 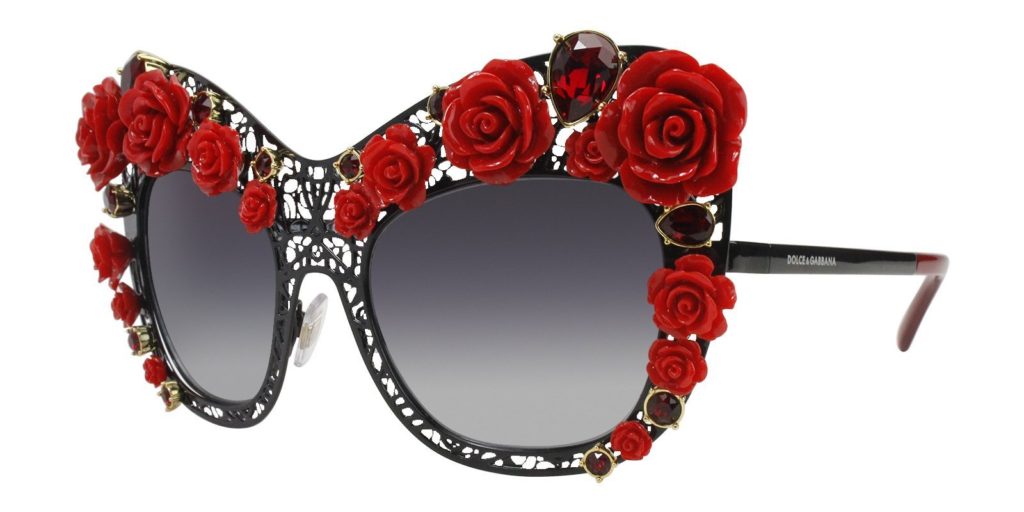 Carter also rocks a trendy, transparent pair of Oliver People’s O’Malley sunglasses. Between the Dolce Gabbana sunglasses and this pair of shades, Carter’s character is consequently becoming our favorite ones because it’s clear she has flawless taste. 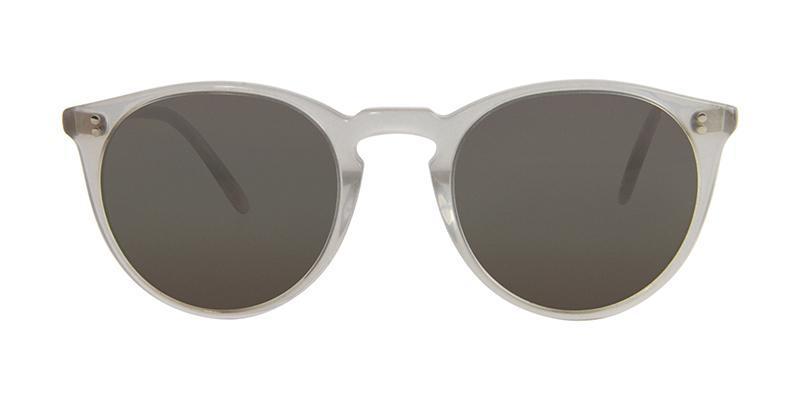 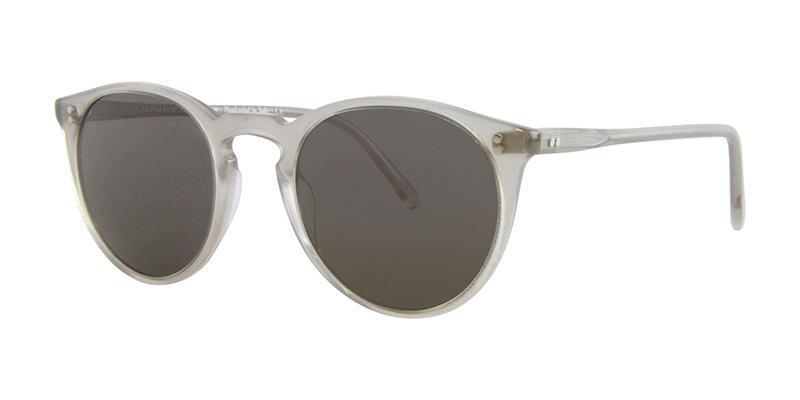 Rihanna plays Nine Ball, a computer genius. Nine Ball’s style is completely unlike Rihanna’s. The singer/actress manages to pull off all of her character’s outfits of baggy jeans and oversized jackets. Although Nine Ball’s outfits aren’t all that lavish, she sports a pair of round Ray Ban RB3447 sunnies in the trailer. We feel like these shades are Nine Ball’s attempt at channeling her inner RiRi. 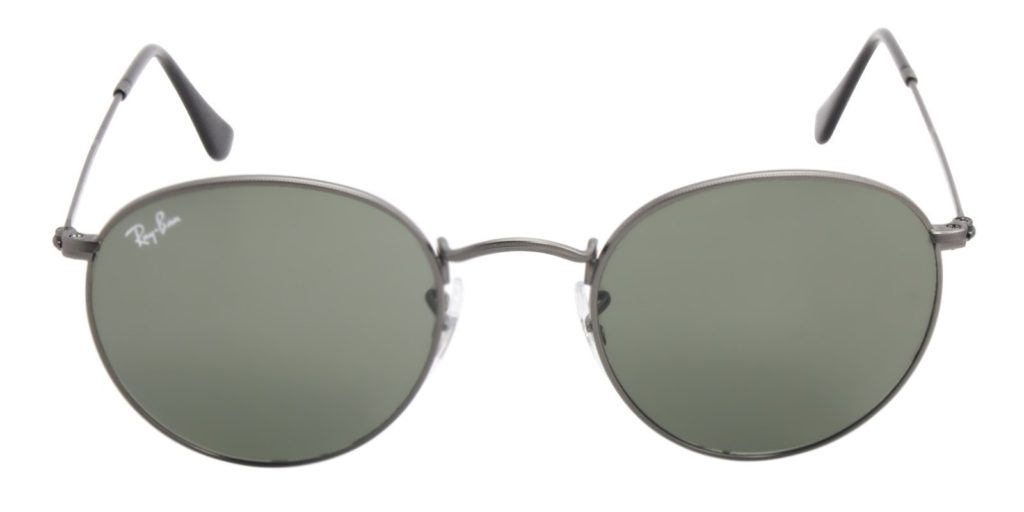 Anne Hathaway plays Daphne Kluger, a rich celebrity that’s the target of the planned robbery, in Ocean’s 8. Hathaway’s character’s wealth is clear through her glamorous outfits, which include beautiful sunglasses. Her character sports a black pair of sunglasses that are very similar to Oliver People’s Marianela sunglasses, a style that we adore and very popular in the world of designer eyes. Check out this almost identical pair. 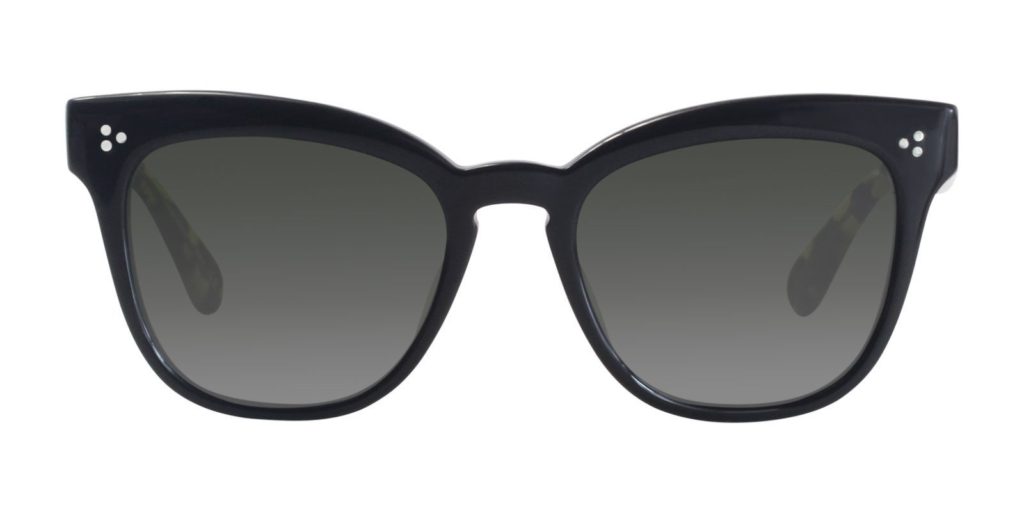 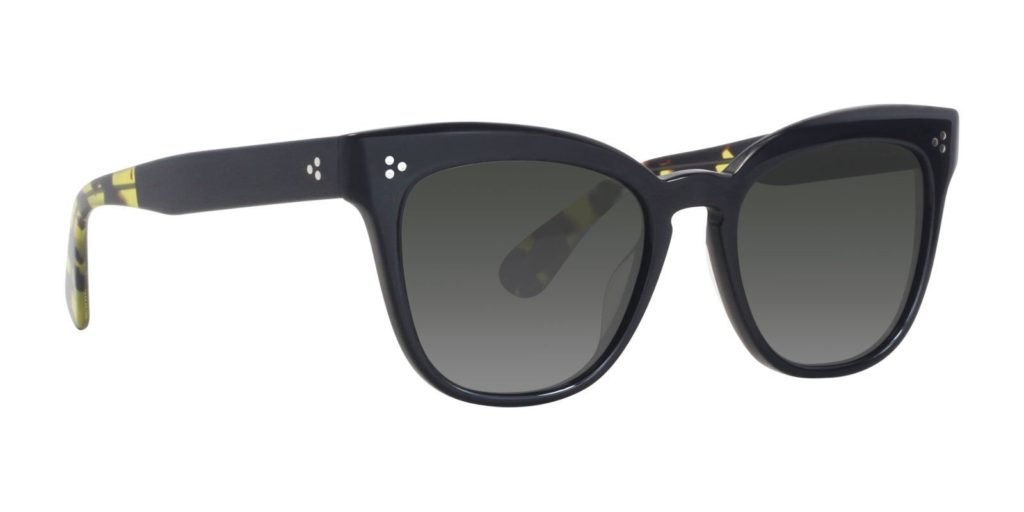 In Ocean’s 8, Mindy Kaling plays Amita, a jewelry maker. Amita is involved in Debbie Ocean’s intricate plan to rob the Met Gala and this jewelry maker is a fashionable one. Kaling’s character wears bright colors throughout the movie and rocks a pair of sunglasses very similar to a pair of Gucci Bio Based sunglasses. Check out this chic pair. 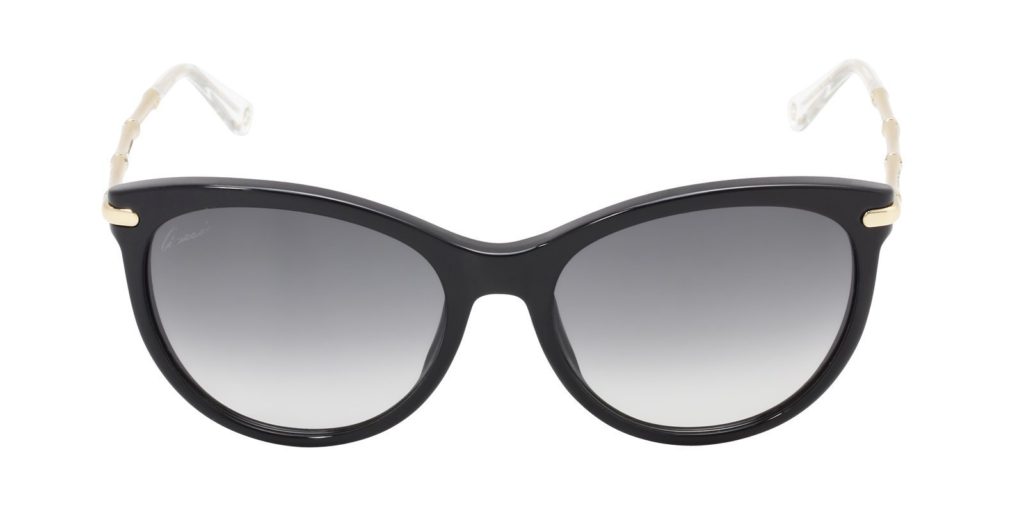 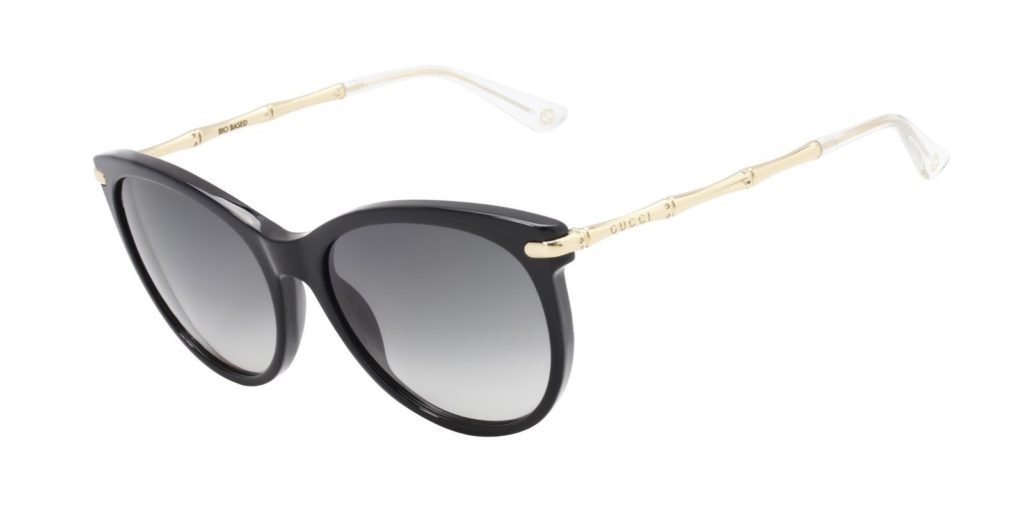 Are you excited to see the new Ocean’s 8 Movie? Tell us which sunglasses are your favorite! 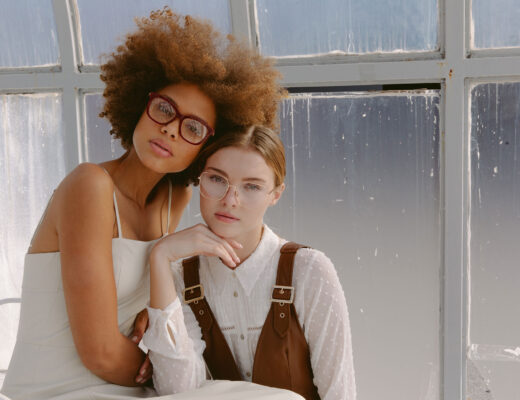 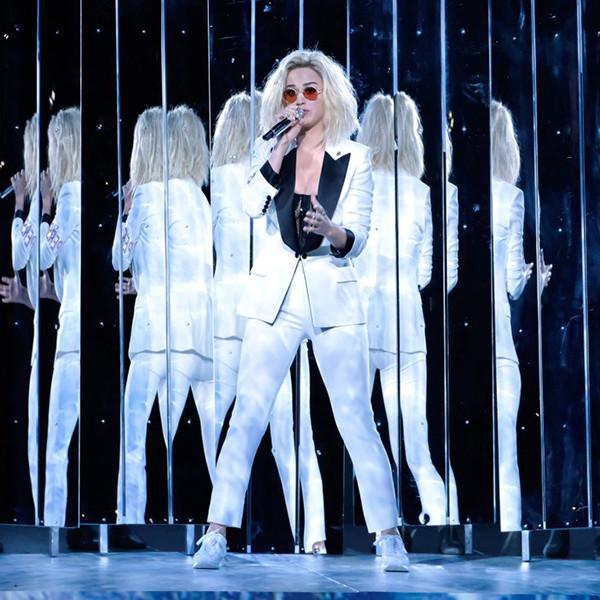 Who Wore What: Katy Perry Edition 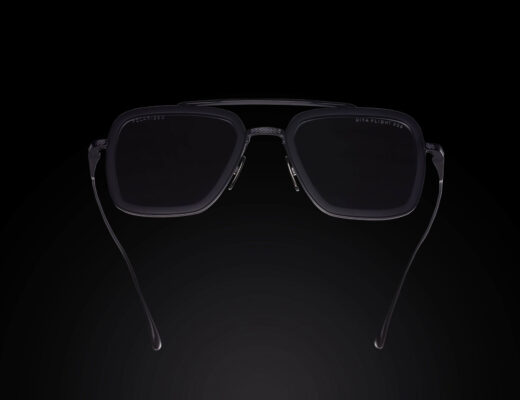